Is it Meta Censorship, the AI or All of the Above? 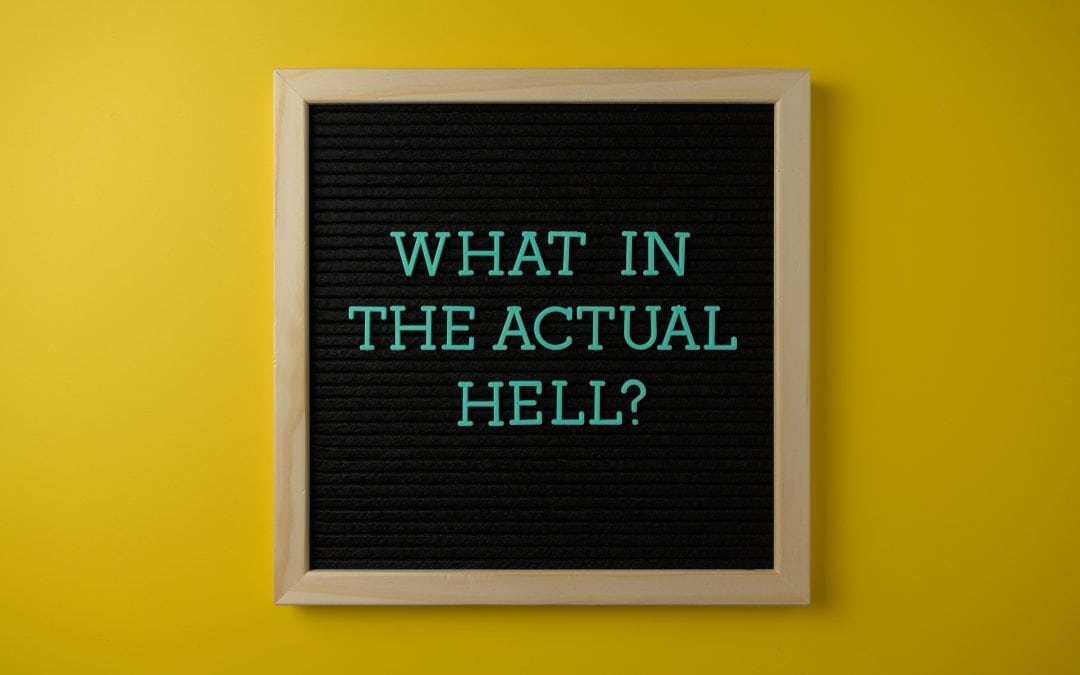 It’s been just over two weeks since Roe v Wade was overturned by the US Supreme Court.

I was devastated by what it meant for women going forward but I wasn’t prepared for what happened when I posted my video on my business Facebook page.

(I should’ve been…I’ll chock it up to another shock in a very rough week.)

A bit of background…my main account manager, Viki, a woman I could not live without in this business, went on vacation for a week. While we are HUGE believers in life and work balance, I was a bit out of practice.  I was back in a role I had not done in over 5 years. I was going to need ALL the coffee and ALL the wine this week.

So I decided to play a bit. I created a reel on our Instagram page and watched with wonder as it reached over 4K.

Our VENTUREWRITE Instagram account is our personal guinea pig. We try all kinds of things there and then will use them for our clients. This time we took the opposite approach, our client reels had been doing amazing so we tried it on VW. It worked!

(I wasn’t shocked, just like many business owners, I hadn’t made the time to make the videos. It’s not just you – promise.) 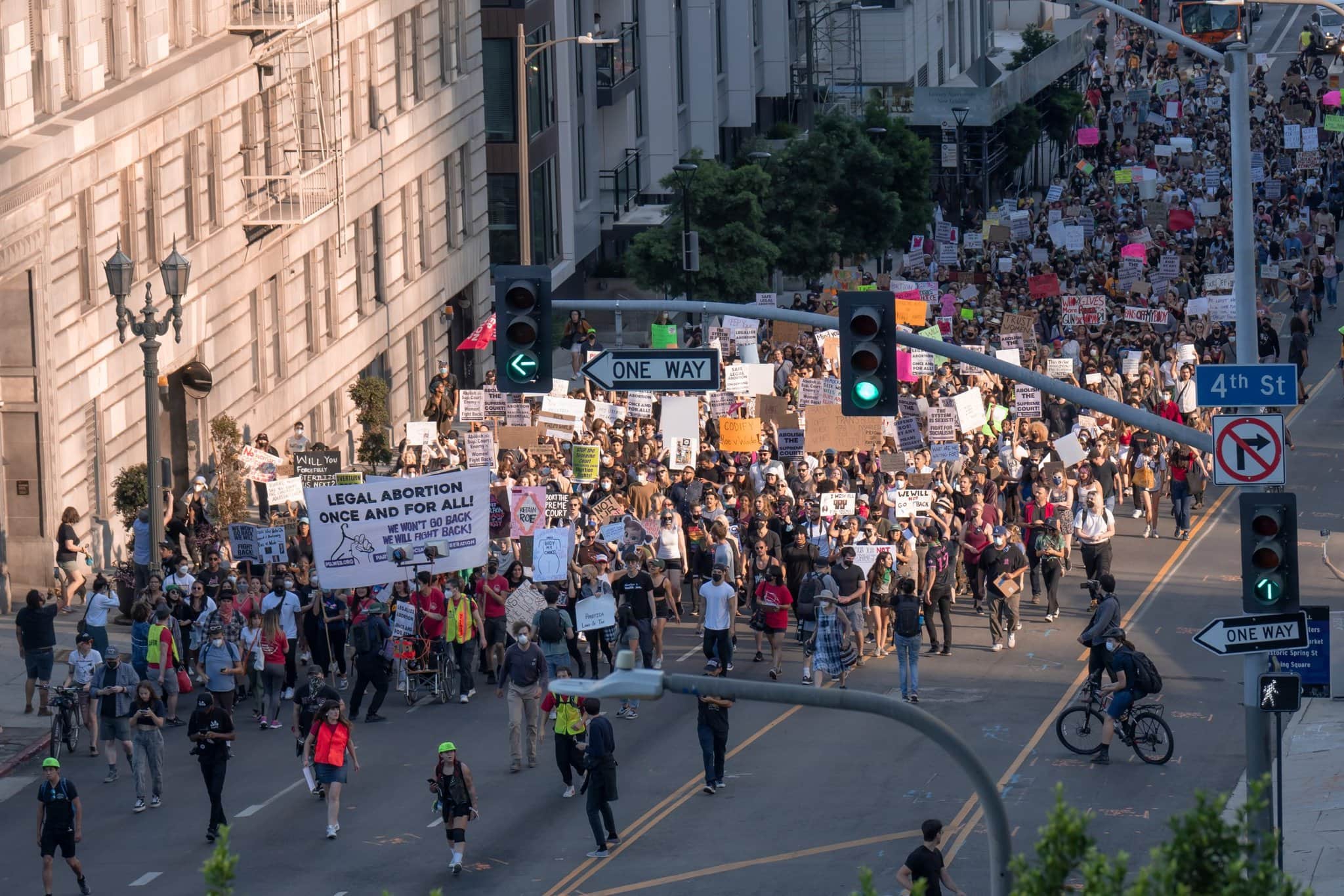 This particular reel was posted a week before Roe. After the decision, I posted two videos. A longer 2-minute plus video on Facebook and a 30-second clip as a reel on Instagram. It was a little longer than my first reel so I didn’t expect the same reach. It ended up getting over 600. Not bad considering what happened on Facebook.

It was viewed twice and liked once…and then it was gone.

IT NEVER MADE IT TO MY TIMELINE.

Facebook pushed it into my videos and it never showed up on my page unless you went looking for it. I had to repost it as a share in order for it to make it on my timeline.

Reasons – If Only We Knew Them

Now, you could give a lot of explanations as to why this might have happened.

I used #RoevWade in both my Instagram and Facebook posts, but I didn’t mention Roe specifically in the video that was posted as a reel. That may have been a big player. I used Facebook’s text tool on their video editor to provide captions – perhaps the captions had something to do with the initial post?

It is unclear exactly why the video never saw my profile but was buried in my videos. I can tell you that as I was searching for some type of answer, I came upon two other articles that said Meta was censoring information posted on Roe v Wade.

All I know for sure is that on TikTok and Twitter, my feeds were blown up with Roe v Wade, but they were barely there on Meta.

As a business, it is important to use the tools where your clients are, and many of them are on Facebook and Instagram. I also think it is important that when there are questionable actions that may have occurred, we call them out.

I will state for the record that Meta has denied any type of censorship. 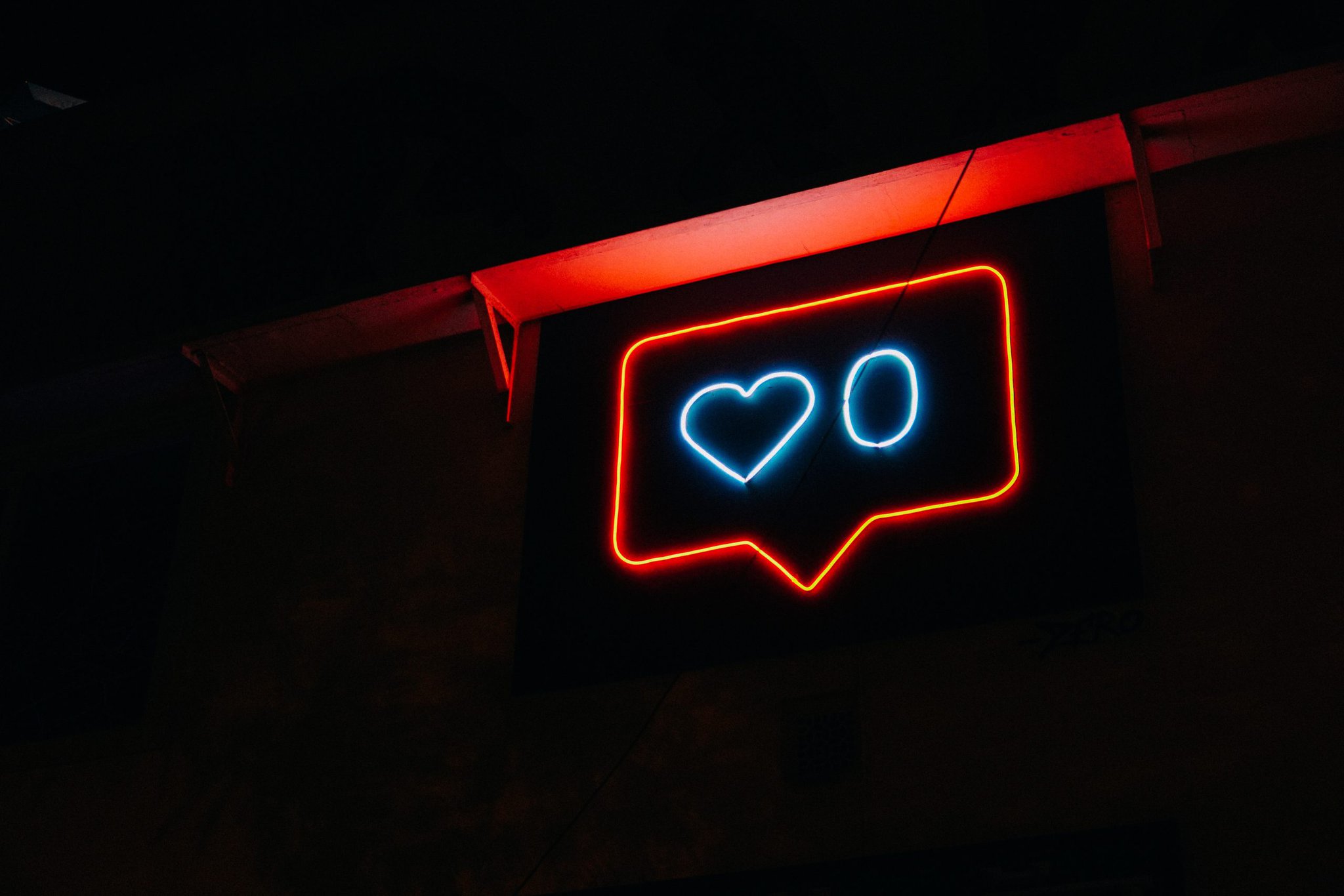 You never know what the algorithm will do. Will it feed your content to those that you want to see it or will it be buried without any chance of discovery?

The algorithms change constantly. It could be a tweak here or there, but it is nevertheless always a maze in motion. There may have been many reasons for my video to have been kicked off my feed…or there may have just been one. I will never know for sure.

Have you ever had anything get buried on one platform but not the other? I would love to know!

Keep testing and measuring my friends – that’s where the magic happens. 😉