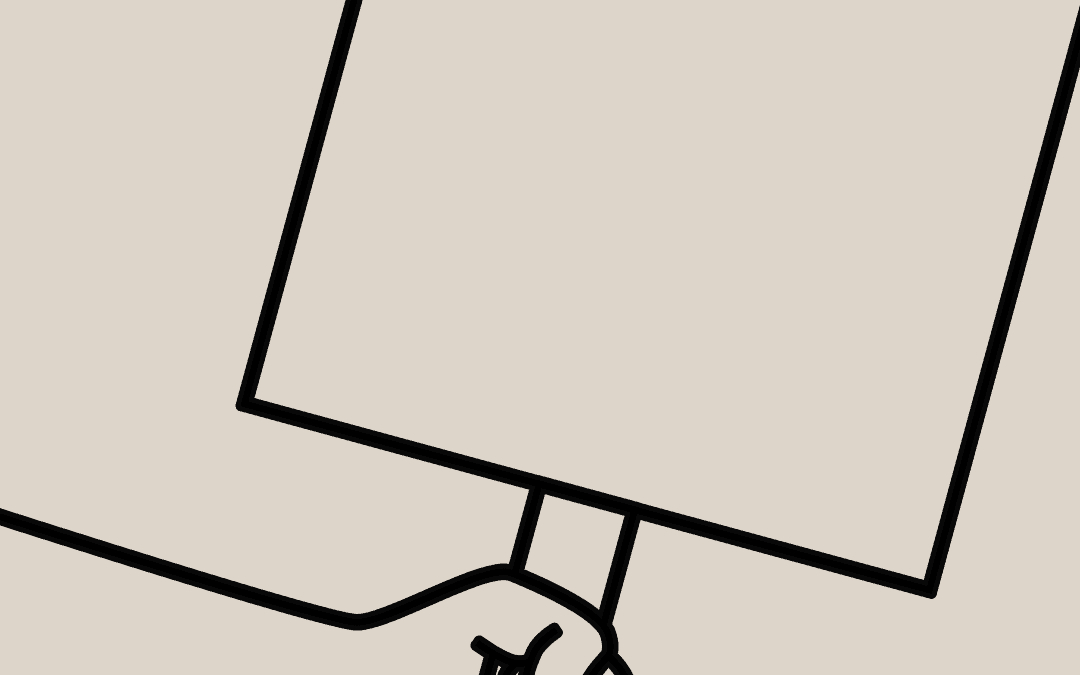 Lots of tears. Happy tears. Sad tears. Tears of pride. Tears of frustration. Tears as I stared at my almost 4 year old son and tried to impress upon him the courage of the young men and women who were taking the stage, one after the other, with messages of love and frustration. Speeches filled with passion and purpose.

And then I wanted to scream in frustration the next day at the pundits on TV. The adults who were jaded. Those who kept saying “So now what? They made a march happen…real change in harder” or to the pundit on CNN who said that they should “learn CPR” instead of work for change in Washington. (Yes, that was said by former senator Rick Santorum – side note, CPR doesn’t work on your dead friend lying next to you from a bullet wound, but sure Rick, you try that.)

Social media made this happen and it’s only ONE of the many movements to have been made real by people coming together for one passion and purpose. I know that there has been a lot of negative news about social media – the stealing of information, the negative affects it can have on your psyche, how it can be an overall negative aspect of our lives.

But I present to you another side – the positive side of social media…the side that can and has moved mountains.

It’s funny, we fret over and over about our information getting released to the public in one form or another and yet I was reminded by my husband that not so long ago, there were these books printed that had every persons name, phone number and address listed and then dropped on every person’s doorstep. (That was called a phone book for all those kids out there.) Now there is a panic when information, seemingly innocuous at first glance, is shared without our consent. Before I start getting hate mail – I’m all for regulation of  the social media industry and the platforms. What can be done with our information, how it is shared, etc. Yet I think we need to take a step back and instead of being hate mongers…think about how much good has been done in the world.

A small child dying from cancer just wanted to meet one of the Marvel Avengers – a TV personality made that happen. Chris Evans (Captain America) and Ryan Reynolds (Deadpool) were reached via a Twitter storm with fans all over the place tagging every Avenger they could think of.

The uprising in the Middle East could never have happened without social media or a resurgence of the MeToo movement. The coming together of minds with a like minded goal – sometimes it can be geared towards hate, and unfortunately they get most of the coverage, but many, many times more they can be geared towards love.

to follow on Facebook. When you ever have a moment of doubting humanity, check it out. It is nothing but the kind acts of people in the world. They do exist and they really are in the majority.

Social Media gives us a platform to share everything. It allows people to come together with others who shared a purpose and a cause worth fighting for. The NRA used to be a very strong opponent and massive lobbyist in Washington. I know that they are still a formidable opponent for those who are for gun legislation…but the children of our future are leading the way. They have a platform to spread the word and what they want.

So I ask the jaded adults out there…a walk across a bridge started a movement once before that ushered in a time of change. Why do we question a movement started by those affected by tragedy, who are demanding change, because that bridge is being walked online?